Representative Matt Shea Suspended in the House, Citizens Maligned in a Report by Rampart Group

On December 1, 2019 the Rampart Group released to the Washington State House a report of their investigation into Representative Matt Shea.  The report is authored by Kathy and Paul Loedler, owners, executives, and senior investigating team of Rampart Group, LLC.

The Rampart Group expended their efforts over 4 months to investigate Representative Shea and maintains that the investigators have no professional, social, or other kinds of relationship to any member of the House of Representatives or witnesses interviewed. 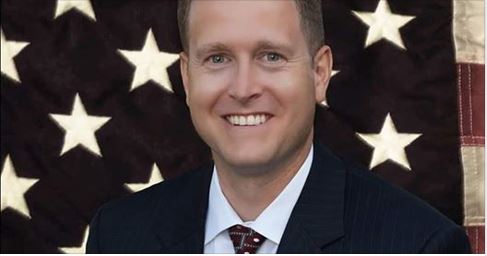 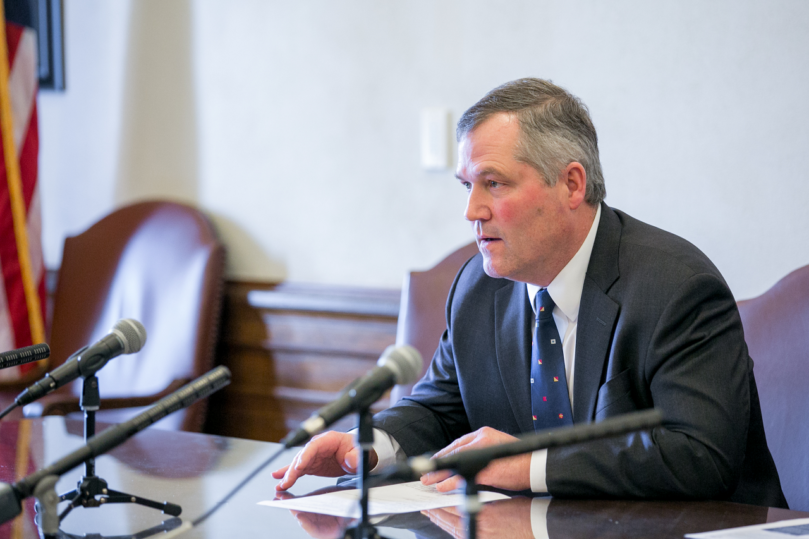 Is this reaction from Republican Leadership and the House a well-reasoned response to the purported facts in the report, or would a thoughtful reading give rise to questions about the validity of the conclusions reached by Rampart?  The report is linked here http://houserepublicans.wa.gov/wp-content/uploads/2019/12/RampartGroupReport.pdf and on the House Republican website http://jtwilcox.houserepublicans.wa.gov/2019/12/19/statement-from-house-republican-leader-j-t-wilcox-on-the-rep-matt-shea-investigation/ .  The report is replete with footnotes which represent information not included in the published report.  However, there are 236 references listed which are largely media articles and social media posts apart from one FBI news article lamenting domestic terrorism having nothing relating directly to the matter at hand in the investigation.

When using the media as references it should be done with a great deal of caution.  Most people realize media reporting often is produced with a slant along with a certain level of sensationalism.  This kind of sourcing for a report can lead to logical fallacies and examples of several kinds of cognitive bias, such as:

The report investigative team at Rampart stated 34 interviews were conducted, why is the report relying heavily on one witness, cited as W22?

Is bias something the Washington State House recognizes?  Why would serious allegations influenced by media sources be taken under consideration by our representatives?  Would a reasonable person when considering the validity of accusations against any individual rely on the unrelated and unsubstantiated social media postings of such organizations as Right-Wing Watch, or the Southern Poverty Law Center to conclude there exists a link to the motives or thoughts of the accused individual?  Why would our state representatives do so?  What is to be gained by allowing for this kind of misleading and biased information to guide important decisions?  Is this kind of report designed to cause individuals to think they no longer may have an opinion that differs from these organizations without being slandered and accused of extremism?

The report makes claims Representative Shea is responsible for the 2014 Bundy Ranch Stand Off, the Priest River defense of a veteran’s gun rights, and the Malheur National Wildlife Center Occupation.  These cases are each described as “armed conflicts”.  At best these claims are wildly inaccurate in analyzing the complex issues and actions taken by government and individuals in these cases.  To assign a grand design that would motivate both the federal government and individuals to act in concert on a specific incident at a particular time is both illogical and improbable.

Individuals who followed the conflicts referred to in this report could logically infer a serious injustice was playing out as events unfolded.  For example, in the Bundy Ranch Stand Off, visible and violent injustice led many to travel to the site of the incident.  Later, as determined in court, facts exonerated the Bundys in the Bundy Ranch and Malheur incidents, and found illegal behavior and fault with some federal government actors due to the testimony of an FBI whistleblower.  This important and astounding information is not given adequate attention in the report’s characterization of the incidents.

The Priest River incident was by all accounts a peaceful and even prayerful protest in protection of one veteran’s rights.  Why does the report refer to this incident as an “armed conflict”?   The consistent myopia affecting this report raises serious questions needing attention because of the direct harm the report can cause both Representative Shea and other citizens.  Do the conclusions reached by courts and the public in these cases differ significantly from what is being presented about the incidents in this report?  Why are the incidents characterized as they are in the report? Why would a characterization built on omission or misrepresentation of the events be presented in a professional report?

Do the opinions formed by a reader or an investigator in these cases differ because of what is being presented about the incidents in this Rampart report?  Are these events described and presented with a confirmation bias based on the investigators’ political perspective or a directive for the scope of work for their retention?  Why is important information about these events not included in this report when they don’t fit the “narrative” this report is purveying?  Can this report truly be called objective, impartial, and factual?  Or biased, seeking a pre-determined outcome?  Can an inherently biased report lend itself to fair treatment for Representative Shea?  Does a report that omits key facts justify actions taken against Representative Shea?  What kind of message does this convey to other duly elected representatives?

Individuals and organizations of ordinary and extraordinary constitutionally and legally based thinkers such as Representatives of other western states, Representative Jesse Young, Elizabeth Scott, David Taylor, Graham Hunt, Kris Anne Hall, Coalition of Western States, Freedom Foundation, The Institute for Justice, Oath Keepers, The Patriot Movement, the Constitutional Sheriffs and Peace Officers, Range Magazine, Alliance Defending Freedom Network, John Birch Society, Act for America, Institute on the Constitution, The Red Pill Expo, and several others are by inference maligned in an Ad Hominem / Guilt by Association and Strawman description  – Which may include “deliberately mischaracterizing the opponent’s position for the sake of deceiving others”.

Is a reasonable and constitutionally based desire for more local control over the lands of the state via the legitimate governmental foundations of county and state government considered terrorism by the authors of this report?  Broadly, the report connects ordinary discussion and thoughts about the way a constitutionally protected representative republic is intended to operate to violent and negative intent.  Individuals and organizations dedicated to property rights, water rights, the protection of 2nd amendment rights, and the rule of law are denigrated.  Why would this report be considered unbiased or factual when it includes these kinds of suppositions?  To what end will these descriptions inform the State House, and the public about what is acceptable thought, speech, or behavior?

This report seeks unjustly to not only demonize Representative Shea, but also ordinary American citizens who employ their constitutional rights to speak freely, freely assemble, and to have their voices heard by addressing their elected representatives.  Representative Shea has strongly and consistently successfully stood for and protected the property rights of his constituents and all citizens in this state by proposing and passing legislation to protect property rights of all property owners, ranchers, farmers, small scale miners, intellectual property, and gun owners, all while working to rein in civil forfeiture abuses, and the broad over-reach of the administrative state.  The many organizations and individuals referenced in the report are maligned by the distorted and cunningly artful interpretation of events, individuals, and organizations.

Is this report an attempt to silence Representative Shea AND all citizens who wish to exercise their rights to function in a constitutionally protected representative republic? 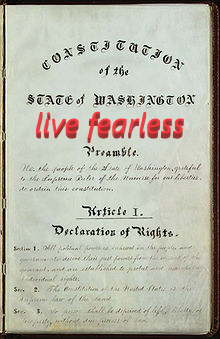