Topic of discussion and presentation: 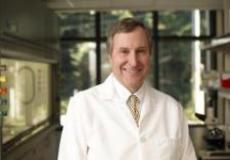 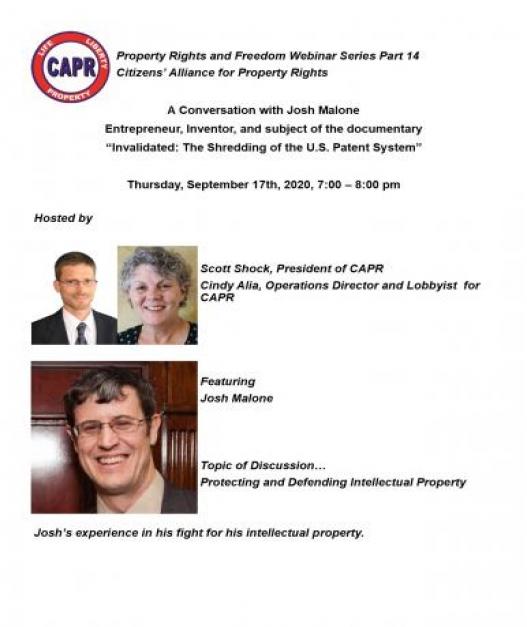 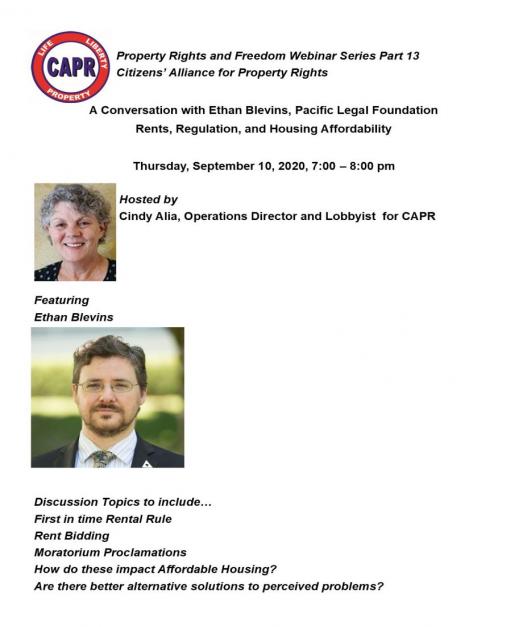 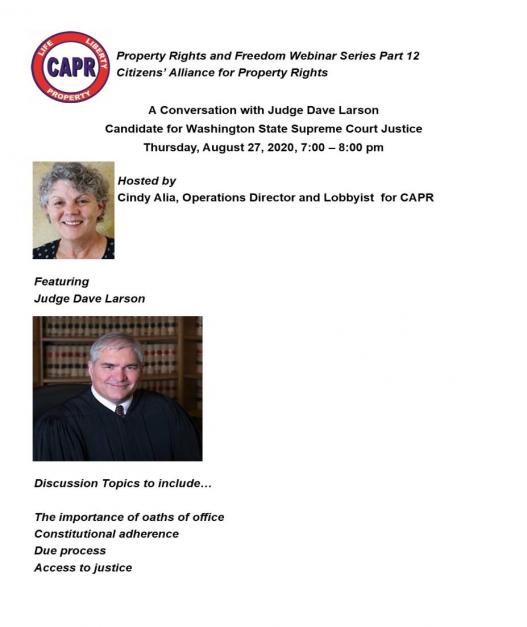 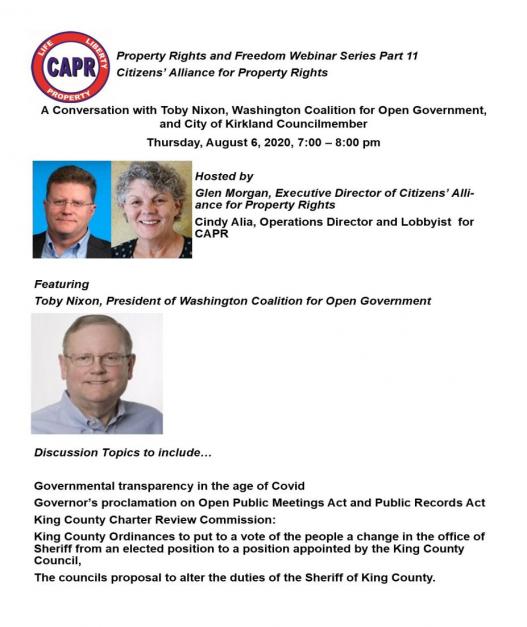 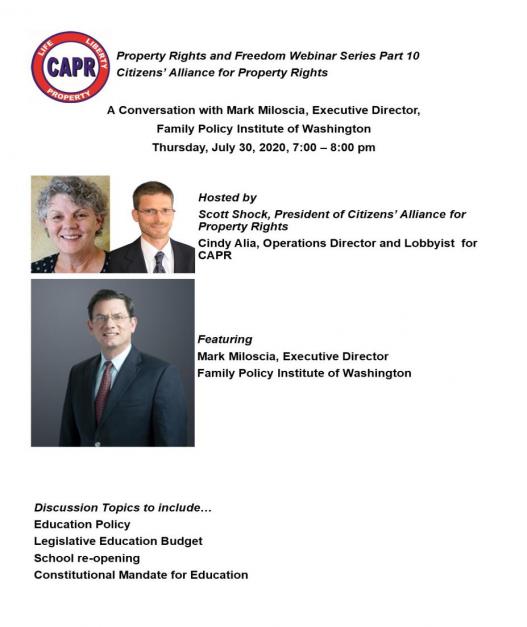 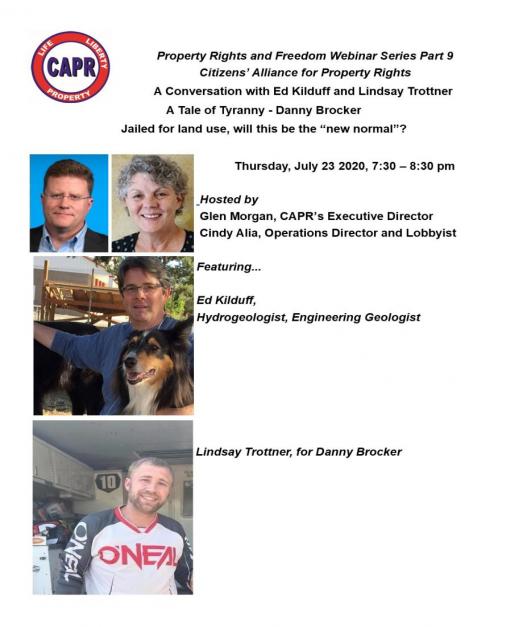 Part 8
Featuring Chris Leyba for Auditor and Anthony Welti for Insurance Commissioner
We are sorry, there was an error recording this webinar, and there is no recording... 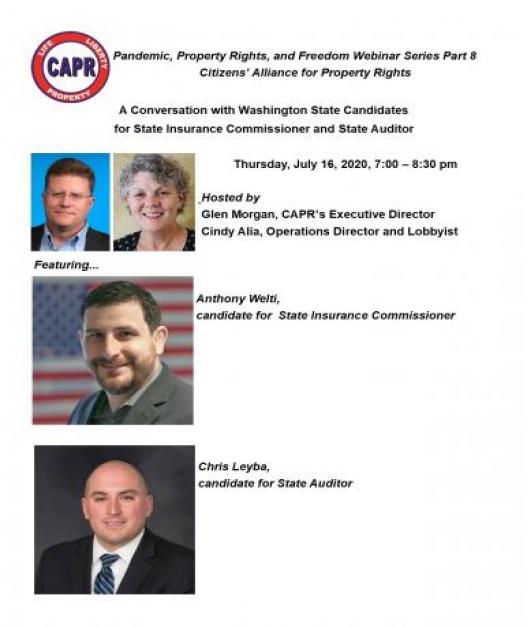 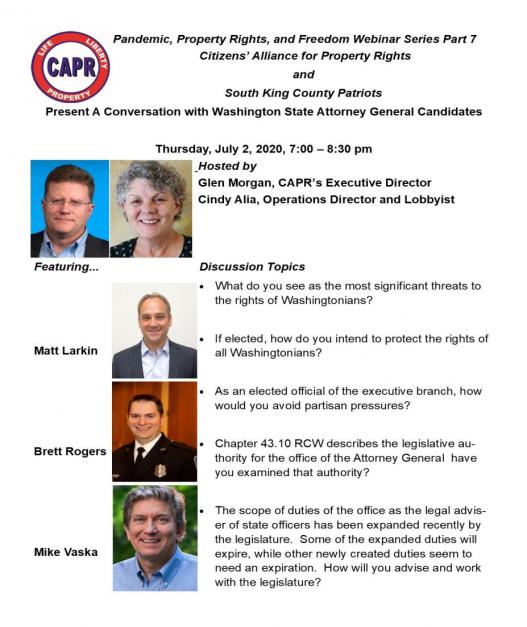 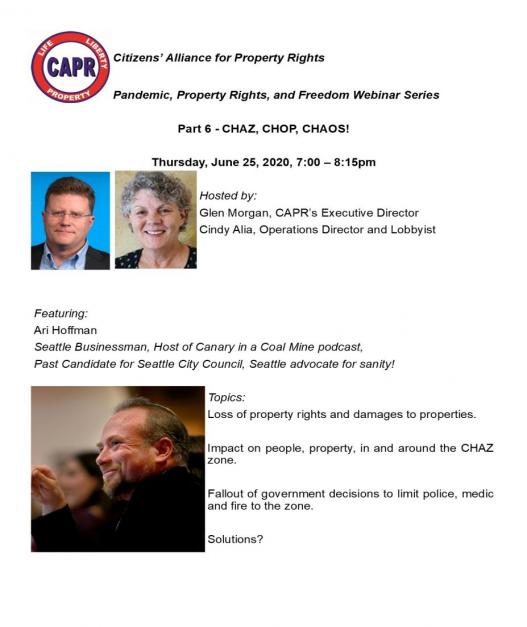 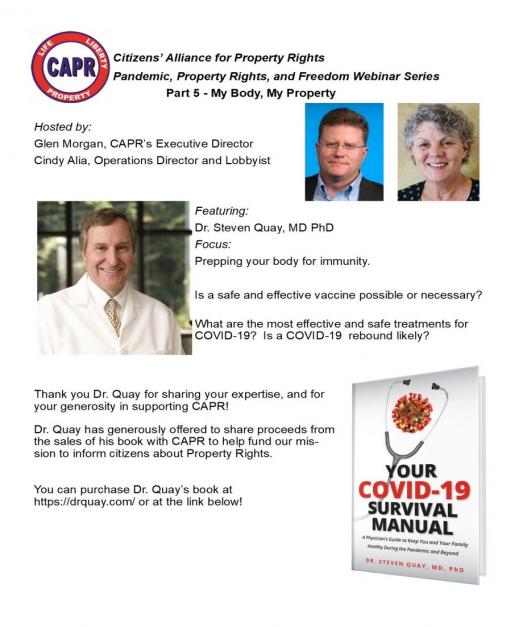 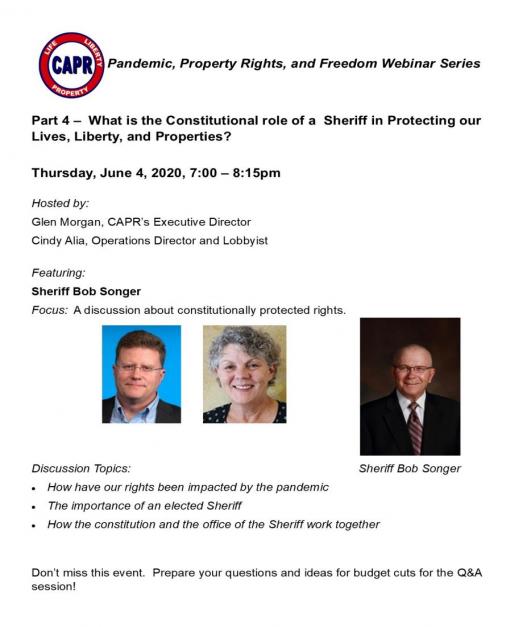 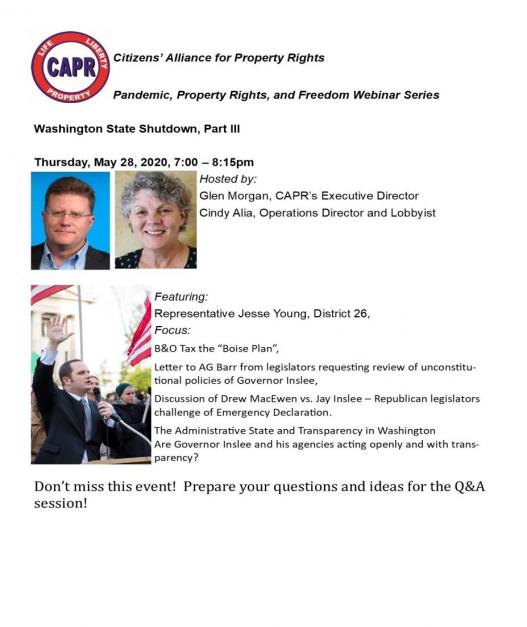 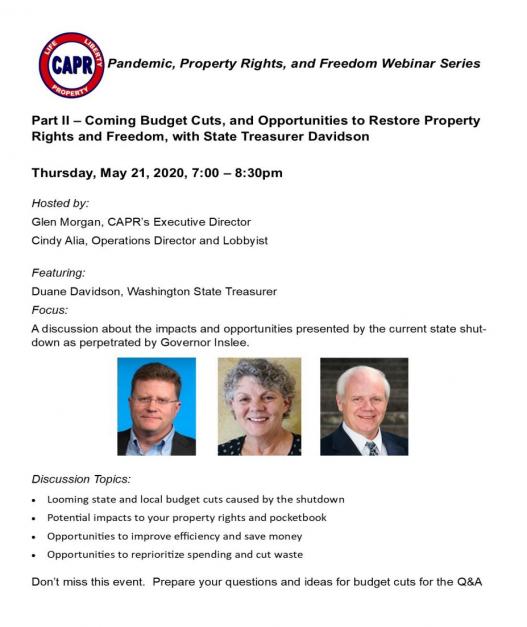 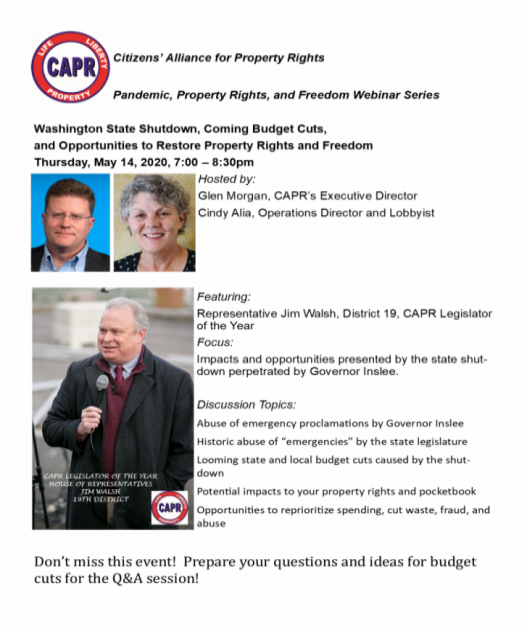 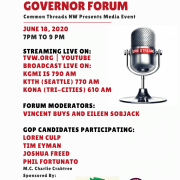